It’s Important to be Prepared

In 2019, PG&E established a new safety protocol to proactively shutoff power to their distribution and transmission lines in an effort to prevent their equipment from starting wildfires. These events are known as PG&E Public Safety Power Shutoffs (PSPS).

Because some distribution and transmission lines powering San José are located in wildfire prone areas outside of city limits, PG&E power shutoffs could impact everyone in San José. The power outages could last multiple days.

The City of San José and San José Clean Energy encourage residents and businesses to be aware of the potential for PG&E power shutoffs and follow PG&E steps to prepare for multi-day power outages. 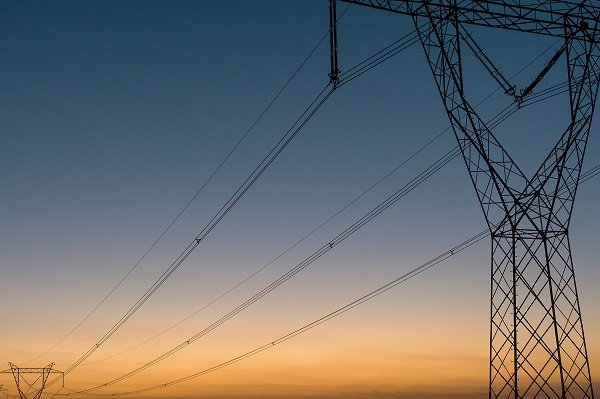 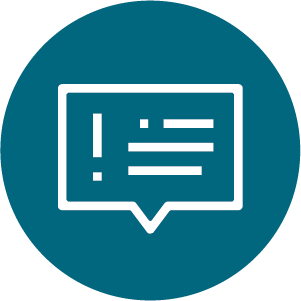 Learn how to sign up to receive power shutoff notifications from PG&E or make sure your contact info is up-to-date: 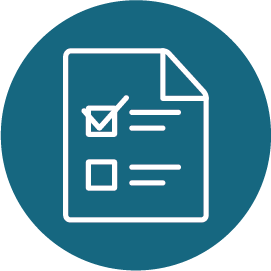 PG&E steps to prepare for a power outage include:

Get more guidance from PG&E

WILL THIS IMPACT ME?

Since everyone in San José is a PG&E customer for electric delivery, anyone could be impacted by a PG&E power shutoff if power is shut off in your area.

If you have rooftop solar, your panels will probably NOT work during a power outage unless you have a special inverter or battery storage.

HOW YOU CAN PREPARE

Create an emergency plan that accounts for all family members and pets, especially those with special medical or transportation needs, and practice it. For more information, see PG&E’s emergency plan recommendations. PG&E asks customers to consider the following:

PG&E also recommends making an emergency supply kit that will last for multiple days and guidance on how to prepare for a power shutoff.

Unless you have battery storage and special inverter designed to “island” during a PG&E power shutoff, your rooftop solar system will not power your home. Inquire with your solar provider. Battery-powered inverter generators, also known as portable batteries, are an additional backup power option that is affordable and clean with no direct emissions from the battery. They typically have enough capacity to power a few small appliances for a short time. To learn about resources and backup power options to make your home more resilient, visit our Backup Power Options webpage.

If you have a generator, protect yourself and your family by viewing PG&E’s webpage about generator safety.

If you are a PG&E Medical Baseline Allowance customer (dependent on electricity for your medical condition), PG&E has indicated that it will make the following effort to notify you of a shutoff before it occurs:

Apply for the Medical Baseline Program

To apply, please visit the SVILC online application or call (408) 894-9041. Please note that the coordination of resources does take time.

During PG&E’s power shutoff events, also known as Public Safety Power Shutoff (PSPS) events, PG&E can shut off power to their distribution and transmission lines (also known as de-energizing) to prevent their equipment from starting a wildfire. Power could remain off for multiple days.

PG&E will use a number of factors determine whether to call a power shutoff event, including

This year, PG&E’s decision-making process is evolving to also account for the presence of trees tall enough to strike power lines.

The CPUC has identified the areas surrounding San José as elevated fire-threat, with some parts as extreme fire-threat.

Could I be affected by PG&E planned power shutoffs?

Since everyone in San José is a PG&E customer for electric delivery, anyone could be impacted by a PG&E power shutoff if power is shut off in your area.

If PG&E shuts off power to one of its transmission lines, the South Bay could be affected. PG&E’s transmission and distribution lines pass through areas surrounding San José that the CPUC has identified as elevated fire-threat, with some parts as extreme fire-threat.

Can the City of San José or County of Santa Clara stop PG&E from planning a power shutoff?

No. In May 2019, the California Public Utilities Commission gave PG&E full discretion in deciding whether to call a power shutoff. This means the City of San José or other government agencies are not able to stop a power shutoff from happening.

Will I get advance notice of a PG&E Public Safety Power Shutoff?

If possible, PG&E has indicated it will warn customers 48 and 24 hours in advance through emails, calls and text messages. It’s important to make sure your contact information with PG&E is up-to-date. Visit www.pge.com/psps to update it.

As soon it has PSPS information from PG&E, the City of San José will also inform residents and businesses through Nextdoor, Twitter, Facebook, and alert notifications to mobile devices and emails.

How do I know if PG&E has my contact information?

Call 1-866-743-6589 or visit www.pge.com/psps to update your contact information or create an online profile.

If your landlord or property manager is the PG&E account holder for your address, they will receive notifications on your behalf. We encourage you to contact them to confirm they know how to reach you. Or, non-account holders can sign up to receive Zip code alerts directly from PG&E by calling 1-877-9000-PGE or texting “ENROLL”  to 97633. These notifications are not address-specific as they are only based on the ZIP code provided. More information the tool is available at pge.com/pspszipcodealerts.

PG&E estimates power shutoffs could last several hours up to multiple days, depending on heat, humidity, and wind. If PG&E shuts off power to one of its transmission lines, the outage could last longer and a larger part of the South Bay could be affected.

PG&E anticipates that power shutoffs could occur several times per year in its service area, but it is impossible to predict with certainty when and where they will occur.

How can I prepare for a PG&E power shutoff?

From PG&E’s website www.pge.com/psps:
First, make sure your contact information with PG&E is up-to-date so you can get advance notice (if possible) of a power shutoff. Visit www.pge.com/psps to update it.

Second, create an emergency plan that accounts for all family member needs for a multi-day power shutoff, including:

When are PG&E power shutoffs most likely to happen?

Ultimately, PG&E has full discretion to evaluate real-time and on the ground information to determine whether to call a power shutoff. PG&E said these factors can include: red flag warnings (weather events which may result in extreme fire behavior), low humidity levels (generally 20% and below), forecasted sustained winds above 25 mph, wind gusts in excess of approximately 45 mph, and condition of dry fuel, and on-the-ground, real-time observations from PG&E’s Wildfire Safety Operations Center and PG&E crews.

I’m a Medical Baseline customer and depend on electricity for my medical condition. Will my power be turned off? What should I do during a PG&E power shutoff?

If PG&E shuts off a powerline, all customers who receive power from that line would be affected.

PG&E’s website says it will notify Medical Baseline customers based on their preferred contact method before a power shutoff. PG&E said if it doesn’t speak to you or a family member directly, or receive confirmation of the email or text they send, they will follow up with a phone call. If a phone call is not successful, PG&E says it will make every effort to attempt to notify you in person at your address.

On its website (www.pge.com/psps), PG&E asks all customers, including Medical Baseline customers, to develop an emergency plan.

What resources are available to me during a PG&E power shutoff?

During a PG&E power shutoff, PG&E has indicated it will publish customer resource center locations on pge.com/pspsupdates and their social media channels, local news, and radio.

If social distancing measure remain in place due to COVID-19, PG&E indicated it will incorporate alternative solutions like mobile, pop-up or reconfigured customer resource centers.

I have solar. Will I be impacted by a PG&E power shutoff?

Your solar system will probably NOT be producing electricity during a power shutoff, unless you have a special inverter or battery storage. This is because utility rules mandate that in the event of a power outage, solar arrays must automatically shut down to ensure repair crew safety. During an outage, the power utility sends out crews to repair powerlines; a solar array would leak power onto grid lines and endanger them.

Why could a PG&E power shutoff last for multiple days?

On its website, PG&E details the process for restoration of power:

Why could urban areas see their power turned off during a PG&E power shutoff?

Will the City continue to provide services like Police and Fire during a PG&E power shutoff?

Yes, the City will continue to provide services like Police and Fire. Many of these facilities have backup power sources. Please call 911 only for emergencies, not to get information.

What should I do during a PG&E power shutoff?

During a PG&E power shutoff, affected residents will be asked to shelter in place, unless they can’t (e.g., they need to seek electricity to power their medical devices, they need to receive care, etc.).

Traffic signals and streetlights affected by a PG&E power shutoff will not work, potentially leading to congestion or hazardous conditions. Please follow these safety tips:

Should I use tap water during a PG&E power shutoff?

Will my cell phone or landline work during a PG&E power shutoff?

The network for both cell phones and landlines may be clogged from call volume.