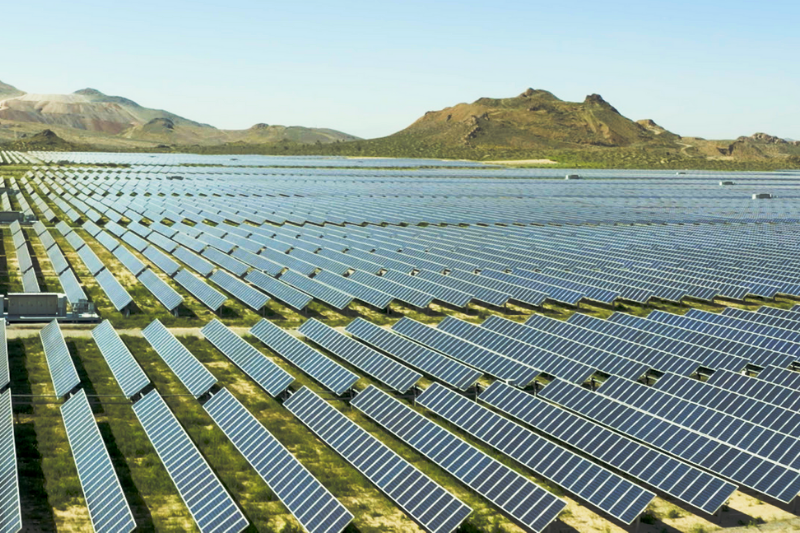 Ruth Merino worked at the City of San José’s Office of the City Auditor for 24 years where she was a Senior Program Performance Auditor. She retired in 2010 to focus on her environmental/energy advocacy interests of reducing greenhouse gas emissions by using more renewable energy, electric/hybrid vehicles and electric home appliances. In 2012, Ruth attended the Climate Reality Leadership Corp Training Conference given by Al Gore on how to present an updated slideshow similar to that shown in the documentary, “An Inconvenient Truth.” In 2013, she completed an online course, Climate Literacy: Navigating Climate Change Conversations. She is the Board Secretary for the Santa Clara County League of Conservation Voters and Chair of San Jose Community Energy Advocates, a community group, which together with partner organizations successfully advocated for the San José City Council to approve the San José Clean Energy program in May 2017. Ruth joined the San José Clean Energy Advisory Commission because she wants to give input and help ensure a successful implementation of the program. Ruth received her B.A. from UC Berkeley and has been a member of the Sierra Club since 1992. Ruth has been a resident of San José for over 40 years and drives a 2019 Kia Niro EV!

Glen Garfunkel has a background in solid-state physics and spent 31 years working in the magnetic storage industry in Silicon Valley. He has experience in device physics and design, magnetic and thin-film processing and testing, product design, and characterization and failure analysis. Since the 1980’s he has been deeply concerned about global warming and its impact on the delicate balance of ecological systems and life on earth. After learning of encouraging progress in the early days of Community Choice Aggregation (CCA) in 2013, he cofounded San José Community Energy Advocates to help advocate for a CCA formation for San Jose. He has lived in San José for 23 years and is encouraged by the real impact local groups and local governments can have accelerating the shift to clean energy and looks forward to continuing improvements toward our goal of a carbon-neutral San José.

Desiree Grahn is a clean energy advocate and has called San Jose home for almost 25 years. She has a Ph.D. in Sociology from John Hopkins University and has been involved with advocacy since college. Recently, she has turned her focus on the steps needed to create a healthy and sustainable environment. Desiree joined the Sierra Club and took part in their Environmental Stewardship Program, where she learned about the most pressing issues affecting global warming. She then worked with the Bay 2030 Advocacy group to advocate for clean energy at the local level. Over the last year, as a member of the Climate Action Leadership Committee, she has focused on the Climate Action Plan of cities on the peninsula as well as San Jose’s Climate Smart Plan. Desiree is honored to be a commissioner on the SJCE Advisory Commission and is looking forward to contributing to San Jose’s commitment to reducing GHG emissions to ensure a sustainable planet.

Victor Niemeyer is committed to working with the Commission and City staff to help SJCE make real progress in curbing CO2 emissions, dial back residential and commercial electric rates that are among the highest in California, and avoid the financial risk of a Texas-style market meltdown. He knows this will not be easy. Vic retired in 2016 from the Electric Power Research Institute, where he led research on power planning, rate design, power market valuation, risk management, and climate policy. He has since worked part-time modeling Mexico’s power market and the economics of hybrid power (solar plus storage). He serves on the New York Independent System Operator’s Environmental Advisory Committee. Vic has an AB from UC Berkeley and a PhD degree from UT Austin, both in economics. He has lived in San Jose for over 40 years, where he has helped raise four children and six grandchildren.