If you are passionate about the environment and you enjoy working with diverse teams in a fast paced environment, than a career with San José Clean Energy may be the right choice for you!

Working for SJCE means you are part of the City of San José family too! San José, the Capital of Silicon Valley, is one of the nation’s best managed cities and one of the top ten cities in which to live, work, and do business. Moreover, San José is the center of cultural, government and economic activity for the region. The employees of the City of San José have embraced the following values: Integrity, Innovation, Excellence, Collaboration, Respect and Celebration. 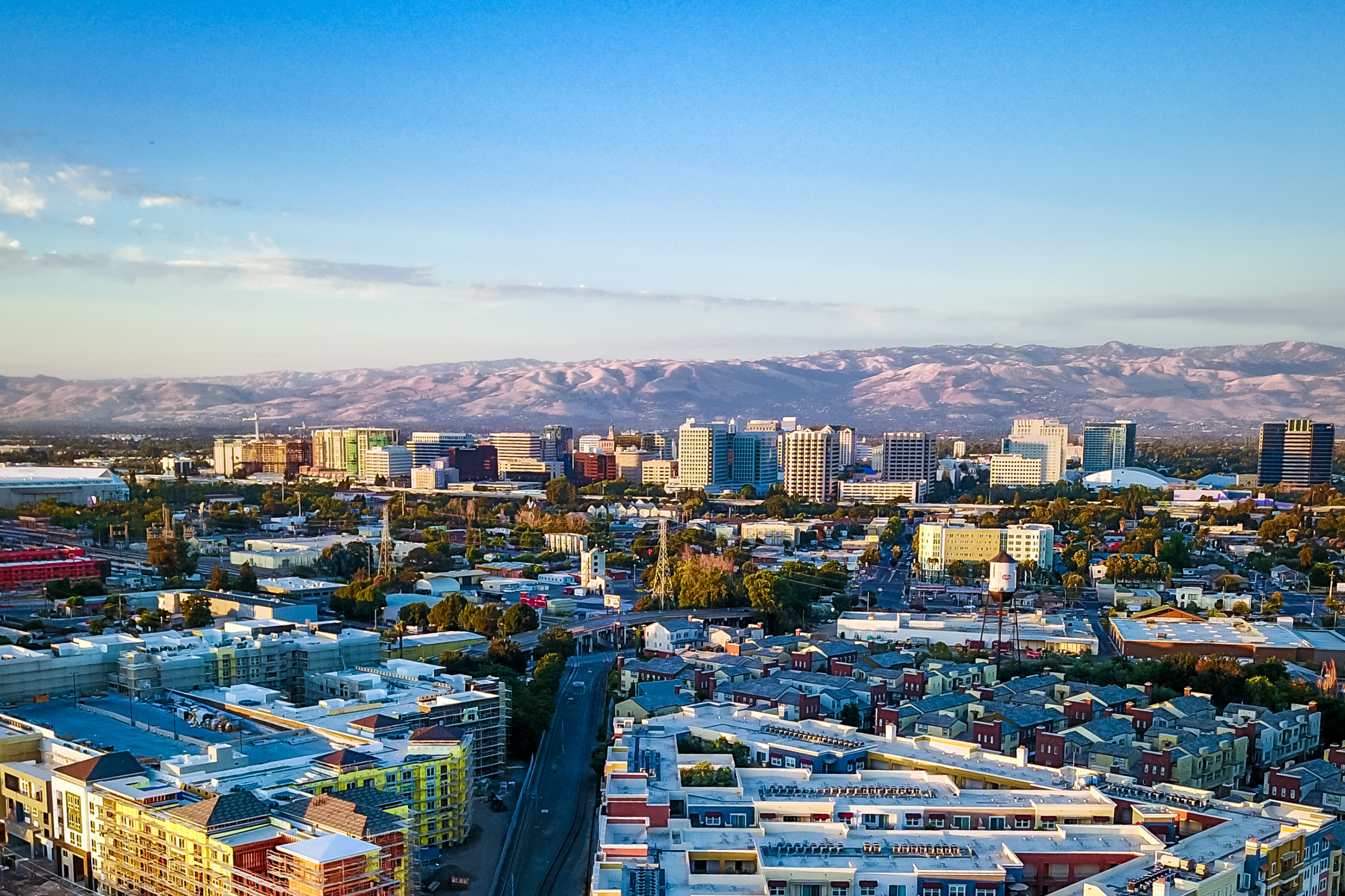 Under general direction of the Division Manager of Regulatory and Legislative Policy, the Power Resources Specialist I/II will be responsible for assisting and supporting the division’s engagement in the number of complex electric regulatory proceedings in order to effectively advocate for the business interests of SJCE at the California Public Utilities Commission (“CPUC”), the California Energy Commission (CEC) and the California Independent System Operator (“CAISO”) to protect and advance San José business and community interests.

Typical duties of this position may include, but are not limited to:

This position is open until filled. Interested applicants are strongly encouraged to apply by the application review on Monday, December 13, 2021.

This position will report to the Division Manager and support risk management and power contract oversight. Under general supervision, this position will support a variety of risk management functions in support of the department’s energy portfolio. The Risk Management and Contracts Administration Division is responsible for providing independent oversight of the risks assumed in the course of transacting for energy products and services as well as ensuring compliance with adopted risk management policies and procedures. This unit also provides strategic support to facilitate the development and execution of various non-energy contracts, tracks signed energy contracts, and manages the invoicing process.

Typical duties of this position may include, but are not limited to:

This position is open until filled. Interested applicants are strongly encouraged to apply by the application review on Monday, December 13, 2021.

The Department is currently seeking to fill a Senior Analyst position to serve as an Account Services Manager in the Account Management and Marketing Division. Reporting to the Deputy Director of Account Management, the responsibilities of this position include but are not limited to:

The position is open until filled.